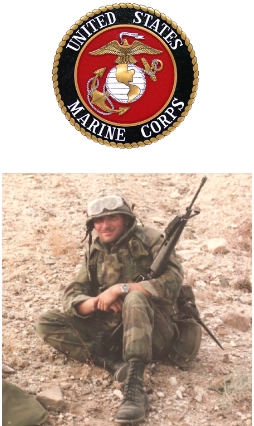 Served with India Company, 3rd Battalion, 7th Marine Regiment, as an infantry squad leader and temporary platoon sergeant. Responsible for the well-being, tactical leadership and discipline of up to thirty-six Marines, and for advising senior officers regarding logistical, administrative and tactical matters regarding the platoon. Deployed for training and contingency operations to Okinawa, Japan; Subic Bay, Philippines; Pohang, South Korea; and mountain and desert-warfare training operations. 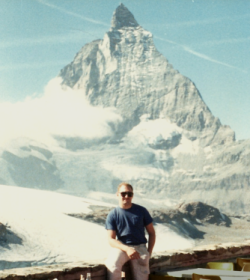 Provided security to American personnel, facilities and classified materials located at the US Mission to the United Nations. Also provided security for the United States Arms Control & Disarmament Agency during the START II, INF and SDI arms control negotiations, as well as for the 1985 Reagan/Gorbachev summit in Geneva.

Provided security for American personnel, facilities and classified materials located at the US Embassy; for the US Ambassador to Sudan during heightened terrorism threats; for American personnel during the April, 1985 coup d’Etat; and for the official visit of then Vice President George H. W. Bush.